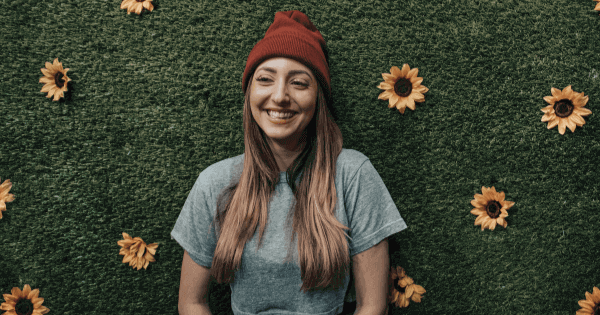 “Acknowledging the good that you already have in your life is the foundation for all abundance.” 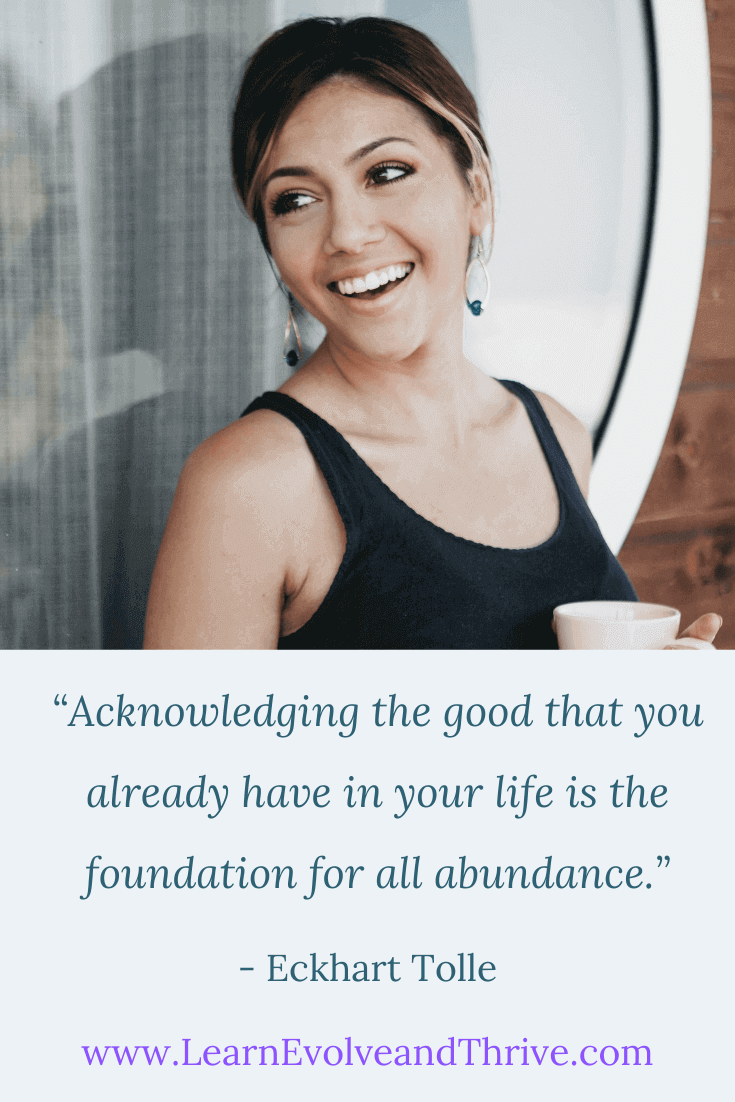 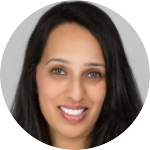 One of the best ways to do this is through practicing appreciation.

The dictionary defines appreciation as, “The recognition and enjoyment of the good qualities of something or someone.”

Appreciation allows you to shift your focus away from what you don’t have and to focus your energy and attention on what you do have in the present moment.

Since we draw into our lives what we focus on, to be abundant, it’s necessary to acknowledge and feel the abundance in your life now.

As you deliberately notice what you love about what you already have, you align yourself with Source Energy.

Appreciation is the absence of doubt, fear and anything that feels bad and is the presence of everything that feels good. It is a releasing of resistance to your good and an allowing of the higher flow of abundance into your life.

Your own resistance is the only thing that keeps you apart from what you desire and practicing appreciation puts you in the mode of receiving.

As you practice appreciation you will begin to notice that more and more things show up for you to appreciate.

When you go through your day looking for things to appreciate, you begin to create a momentum.

So, how do you practice appreciation? Here is a simple process:

Choose things that are easy for you to appreciate—this is supposed to be fun and it’s about practicing a higher vibration.

You’re not trying to fix things you don’t like.

You can write this down in a journal, making lists of the positive aspects of the things and people in your life that you appreciate. You can also do this in your head anywhere you happen to be.

I often practice appreciation when I’m in my car driving. I may notice the clear, brilliant blue sky and sunshine that makes me feel good, or the way the traffic is moving smoothly, or the color of the trees and flowers in bloom.

As you go through each day, finding things to appreciate and focusing on all the wonderful qualities you enjoy, you are training your mindset into a high, positive and receptive vibration.

What you are living right now is the product of what you were thinking two or three months ago.

Be patient and enjoy the process of appreciation and you will begin to see your outer world change into more abundance.

Does the news feel depressing to you? That might be because it can be.

In fact, news tends to focus on deaths, war and violence, events that can be draining to watch and hear about.

As a result of the disproportionate focus on negative events in the media, we can start to become negative and saddened and have an imbalanced view of the world.

In fact, several studies have demonstrated the deleterious effects that excessive media consumption can have on one’s mental wellbeing.

One study demonstrates that teens who are exposed to large amounts of media can be exponentially more at risk for developing depression.

Other studies have explored how thinness depicting and promoting media appears to be associated with an increase in eating disorder symptomatology.

Excessive media consumption and time spent on the television and online has been associated with a low-activity lifestyle, sleep disturbances and decreased creativity.

It is a passive way of obtaining information that can result in our feeling helpless and inactive. Further, it can feel mindless, the opposite of being mindfully and actively present in the moment.

Instead, consider limiting media consumption just enough so that you can to allow yourself to stay informed of local and worldwide events.

One way to do this is to commit to only allowing yourself a certain amount of time each day watching the news.

You may be surprised by how much time can open up once you decide to make this change!

When making a plan on how best to use that time, consider what is important to you and structure your time and goals accordingly.

In the era of virtual connections, Facebook friendships have become commonplace. Studies have shown that these friendships cannot replace friendships that are cultivated by in-person time spent together; in fact, excessive time spent watching television and online often results in people feeling socially isolated.

Consider instead focusing on nurturing your relationships by spending time together in person, creating new memories, and having discussions that can be rewarding and stimulating.

If you’d still like to focus on world events and the news, consider sharing what you may have learned about current events with your friends so that you can have an active discussion that is balanced.

Understand that excessive watching of the news may have cultivated a negative outlook on the world and on humanity.

The reality is that life and humanity have negative and positive aspects to them. You can obtain this balanced outlook through engaging in more activities that bring you joy and help you feel positive.

Look into activities and causes that are important to you; getting involved can remind you of how much of an impact you can have on your community.

For example, consider getting involved in the campaign of a local political candidate who has a similar set of beliefs and concerns.

Other ideas are volunteering with local children’s hospitals, hospice groups or animal shelters. The possibilities are endless and can bring you back to a more positive place.

Consider using your newfound time in a mindful way.

News and the media play an important role in keeping people informed about local and international events.

However, due to their tendency to focus on negative news, excessively watching it can result in our feeling helpless, negative and imbalanced.

Paradoxically, it can leave us feeling simultaneously exhausted and agitated.

The first step toward cultivating a positive, abundance mindset is to limit your exposure to the media and instead focus on being mindfully present in your own life. 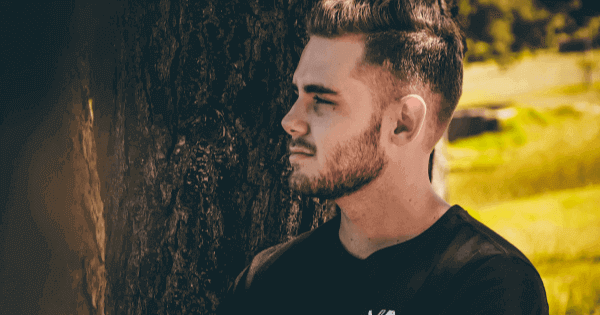 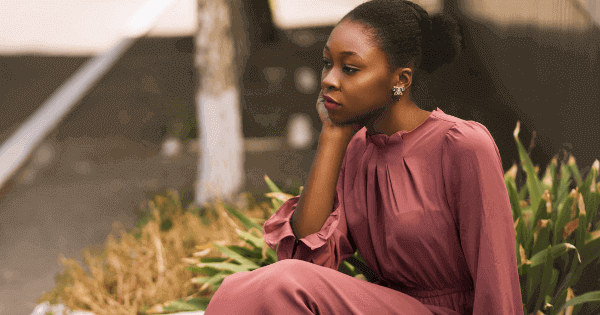 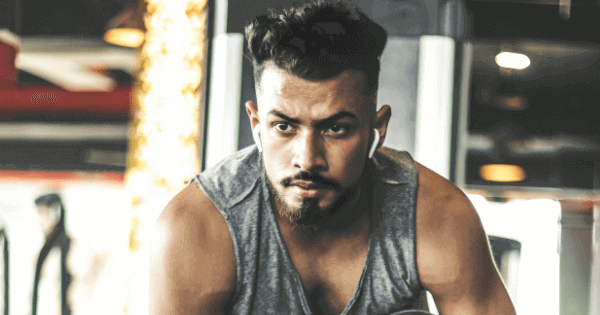 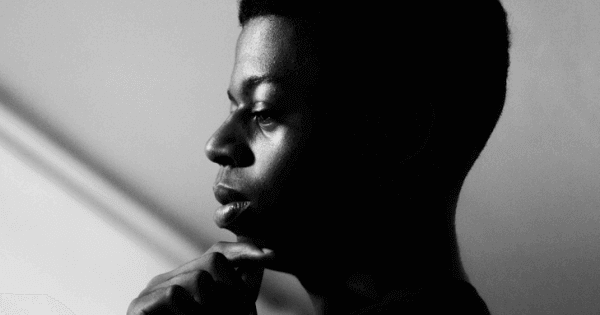 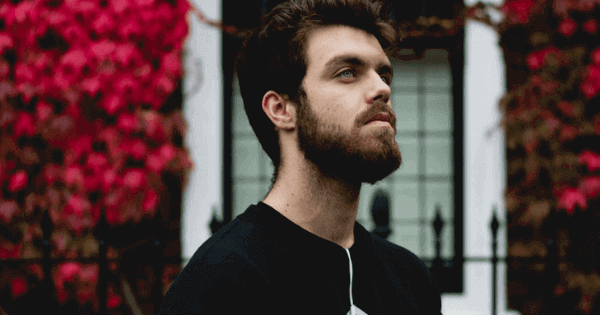 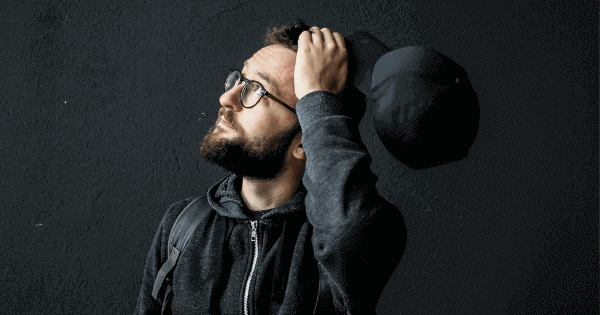