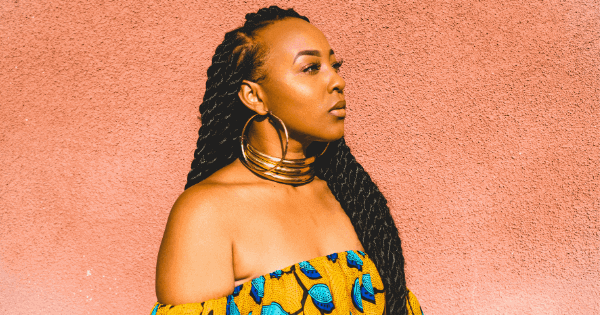 “We cannot selectively numb emotions. When we numb the painful emotions, we also numb the positive emotions.” 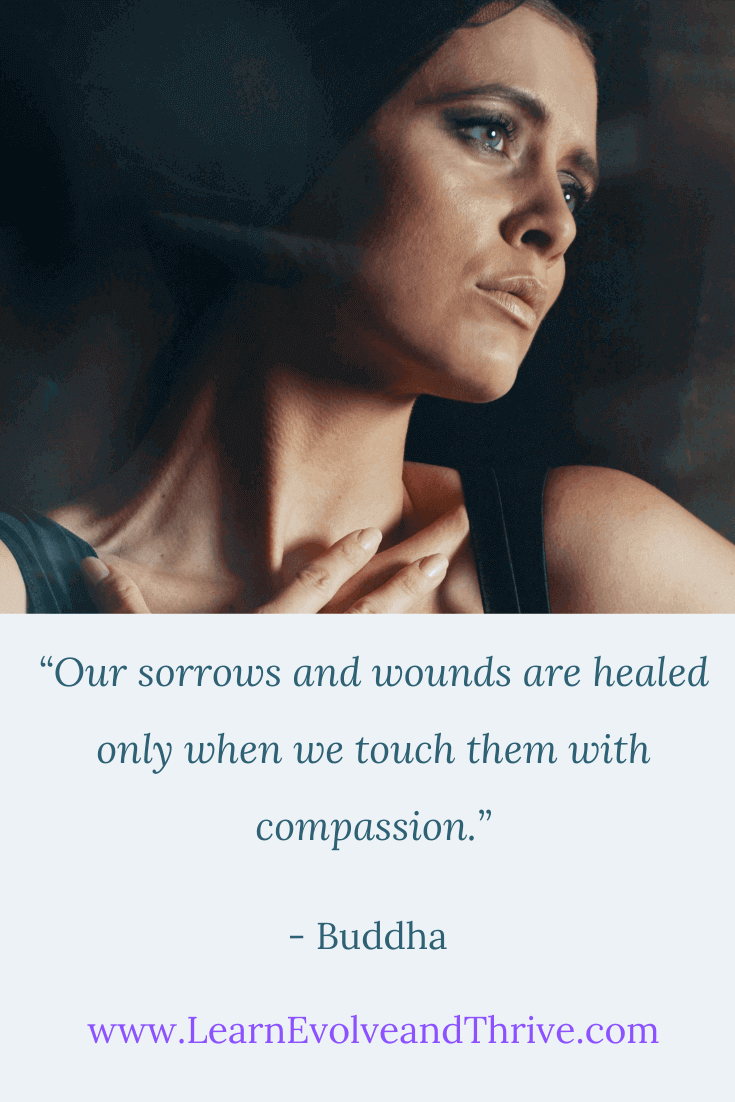 “Forgiveness releases the past to divine correction and the future to new  possibilities. Whatever happened to you, it is over. It happened in the past;  in the present it does not exist unless you bring it with you. Nothing anyone  has ever done to you has permanent effects unless you hold on to it  permanently.”

I remember the anger and outrage I felt when, after being pushed out of a  school I had been instrumental in starting and growing into a respected  educational institution.

My husband, who also worked there, was fired with  no explanation. The new administration had a different vision for the  school and we didn’t fit into the picture.

We could have sued, but I’m glad we didn’t.

To have done that would have  kept the upset alive and active in our lives. Instead, we both moved on,  turning our attention toward the things we’d always thought about doing,  but never had the time or boldness to pursue. It was actually an  opportunity.

This doesn’t mean there was not a period of healing, though.

We didn’t get  over it right away. We were angry and hurt, after all of our years of going  above and beyond to make sure the school was the best it could be. We  felt betrayed.

One of the first things we did to heal was to go visit my parents out of town.  Being with people who loved us unconditionally was calming. It allowed us  the space to recover in a safe environment, to get perspective and to  regain our sense of self-worth.

We had, after all, touched many lives in positive ways. We began to focus  on all the good that we knew we had done. Then, we were able to start  thinking about the opportunities this situation actually offered.

What were the things we really felt inspired to do?

How could we share our gifts in a way that was most satisfying to each of  us? My husband had enjoyed working with computers with his students  and turned that into his own business as a computer consultant. He’s so  much happier now!

I had already been involved with direct sales, and while that experience  was valuable training, it wasn’t my landing place. It did afford me the  opportunity to explore other options, though, and I eventually found my true  calling in life coaching.

Eventually, we were both able to come to a place of forgiveness.

I realized that if I hadn’t felt pushed out and resigned and my husband  hadn’t been fired, our lives wouldn’t have expanded in the new and  delightful ways that they have. Instead of blaming others for treating me  badly, I was able to see the gift they had actually given me.

Every ending is a new beginning.

To recap, here are some steps you can take to heal from the pain of job  loss—whether its because of downsizing, firing, or corporate takeover:

1. Surround yourself with supportive people to create a safe space.

This means people who love you and see your worth—not people who will  join you in feeling angry or depressed. Give yourself some time and space  to just be. Think of all the things that are good about you.

2. Think about what you really want to do.

What skills and talents do  you enjoy using? What kind of work environment do you thrive in? This is a  golden opportunity to create a future you really love. You may benefit from  seeing a career coach or getting training in a new field.

Forgive yourself and forgive anyone else  involved. Forgiveness frees you from the past and allows you to move  forward into something better. It doesn’t mean that was acceptable for  people to treat you badly. It simply means you are willing to release being  stuck in anger and resentment so you can heal.

4. Realize you are not a failure.

Losing a job simply means that you and  the job were not a good match. It was time to move on so that you could  become who you are truly meant to be. 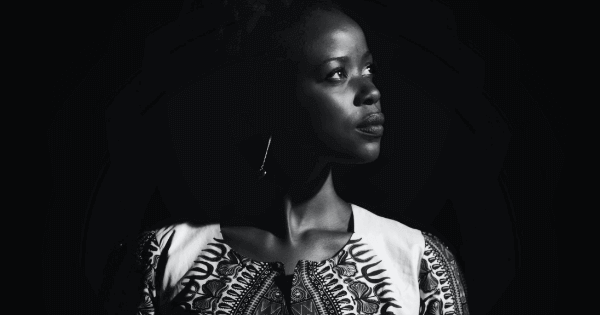 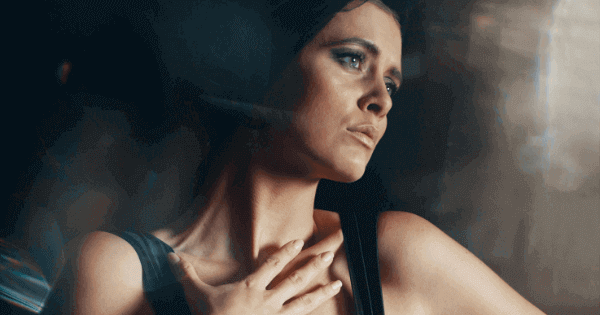